It Takes an Inspired Community 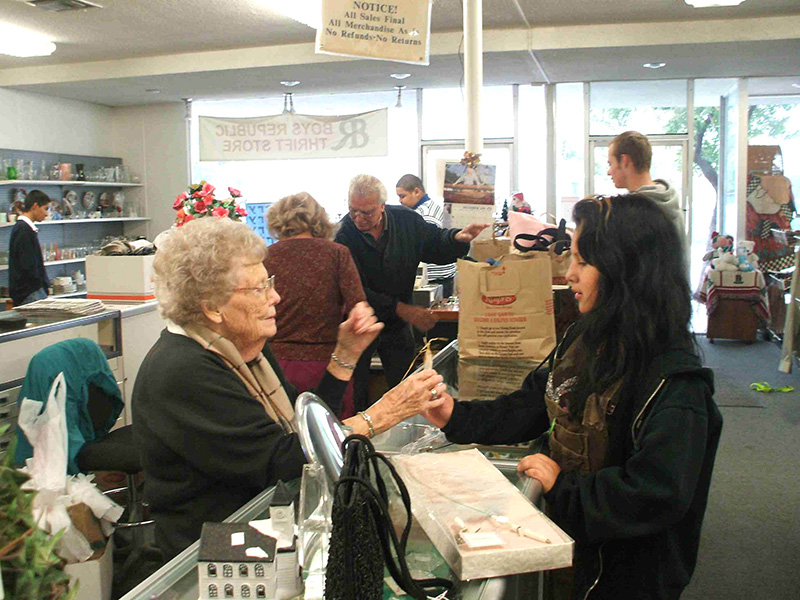 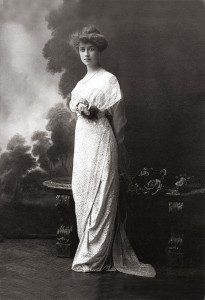 Since Boys Republic’s founding in 1907, its graduates have consistently posted highly positive outcomes. More than 30,000 troubled youth have gone through the agency’s programs to acquire the qualities of educational competence, personal accountability, and self-control. This record of accomplishment would not have been possible without a good century’s worth of caring support by volunteer individuals, civic groups and support organizations — it takes an inspired community to build a strong organization. The Pasadena Auxiliary, an all-volunteer support group founded by Kate Fowler, has set an astonishing example of how friendship and commonality of purpose can nurture a nascent idea into a venerable institution.

Twin ideals stoked the early Boys Republic fires: youth worked for what they received — the Republic’s motto was “Nothing Without Labor” — and youth were self-governing. Under the guidance of adults, Republic citizens elected and appointed their own government officials and enacted their own laws. The citizens conducted their own industries: produced much of their own food, printed their own newspapers and periodicals, and constructed their own buildings. It was a heroic little colony, a microcosm of the larger society its citizens were preparing to enter —and it completely captivated Kate Fowler and her young friends.

In November 1911, Miss Fowler organized the Auxiliary, which was first known as the Junior League of Pasadena. The valiant group of girls eloquently pled the Republic cause to civic groups in the Pasadena area helping to engender community support and acceptance.

Within a short time, the group had established three traditions of service that have continued through the decades. The first was to improve the boy’s lives. They did many odd jobs, such as making curtains and bedding, darning and mending, or cataloguing library books. Their visits served to bring Auxiliary members closer to the Republic.

The second tradition of service concerned the expansion and improvement of Boys Republic’s physical plant. Virtually every plant improvement has either been initiated, or contributed to by the auxiliaries (please see “Pasadena Auxiliary: A Chronology of Support”).

The third tradition of service was to provide a continuous flow of funding for programs and services. In 1914, the Pasadena Auxiliary held its first rummage sale in a small store. Auxiliary membership grew each year and the rummage sales grew too large for small stores. In 1944, they moved the sale to the Pasadena Civic Auditorium and later, in 1973, moved again to the New Exhibition Hall of the Pasadena Civic Center. Auxiliary membership had swelled to 300. The semi-annual event was widely promoted by news media as “The World’s Largest Rummage Sale,” attracting 10,000 customers to a single sale. Celebrities and local dignitaries added luster and prestige to the event by donating personal items for sale or raffle. 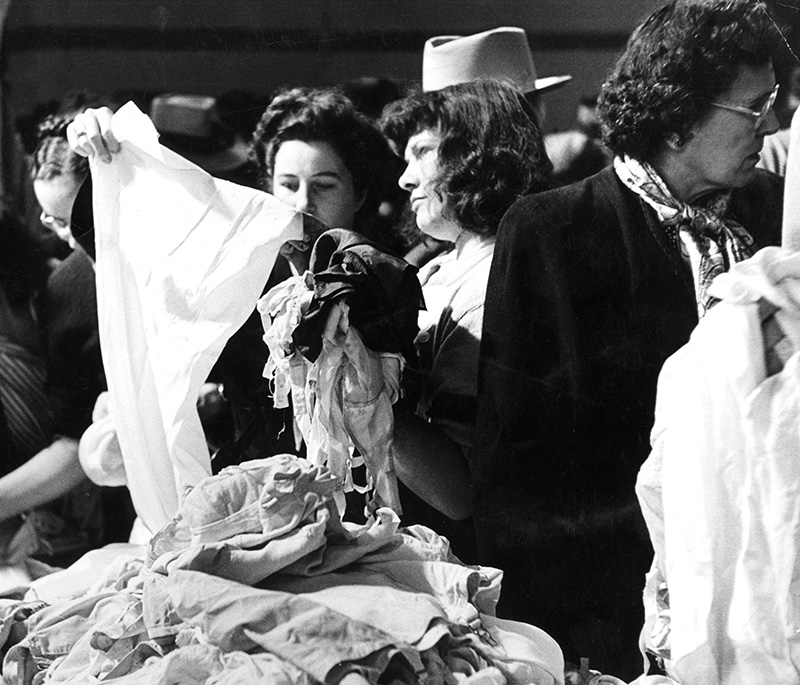 The World’s Largest Rummage Sale: The Pasadena Auxiliary sought to generate for Boys Republic a continuous flow of funding that began with the sale of fresh eggs and magazine subscriptions. But, it was the rummage sale endeavor that really captured the public’s attention. Auxiliary members promoted the sale by speaking at civic organizations. They collected the rummage items, sorted and prepared them, and conducted the sales. From humble beginnings in rented storefront space, the semi-annual event grew to almost epic proportions, drawing 10,000 customers in a single weekend. By the 1940s and 1950s, rummage donations were so great the sale was relocated a larger venue ― the Pasadena Civic Auditorium.

Since 1986, the Auxiliary has operated the profitable Boys Republic Thrift Store in Altadena. The store is a service to the students of Boys Republic as well as to the local community who derive significant benefit from the bargains they find. Net proceeds of approximately $70,000 each year provide vital support for the programs of Boys Republic and Girls Republic.

Generous Auxiliary: Today, the Pasadena Auxiliary operates a thrift store in nearby Altadena. Proceeds benefit the programs of Boys Republic and Girls Republic. In the photo above, an Auxiliary member assists a Girls Republic student.

What began with a dozen valiant girls, sustained on friendship and ideals, grew into the primary means by which Boys Republic has maintained its ties to the community. Their efforts over a century would total well over $4 million, if corrected for inflation. This amount — always available at just the right time for innovation or enhancement — has proved vital to the evolution of Boys Republic’s programs.