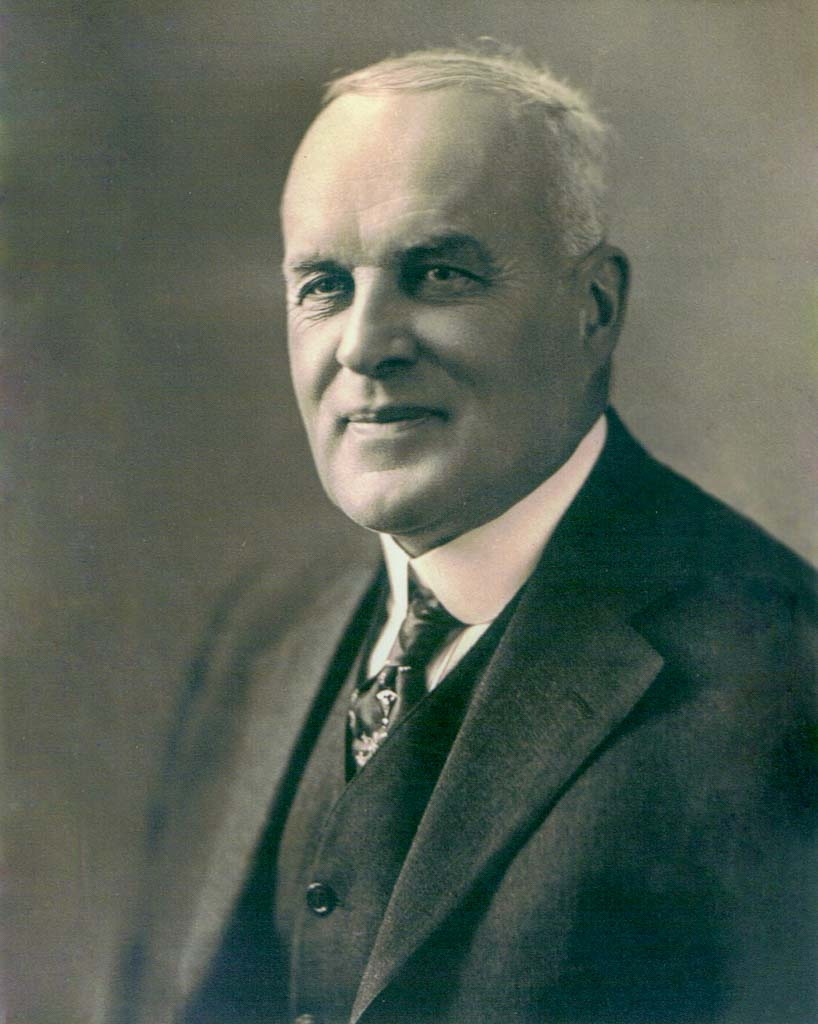 William Reuben George, a social welfare leader, founded George Junior Republic in 1895 in Freeville, New York, as a means of moving boys and girls from the slums into a a rural environment. The Junior Republic’s twin maxims, “Nothing Without Labor” and “A Village Like Any Other,” reflected the guiding principles of the early twentieth-century child-centered education movement: self-governance and individual responsibility will produce good citizens. His ideas, and the example of George Junior Republic as a model colony, played a formative role in the founding of Boys Republic.

From 1890 to 1894, George conducted parties of youth from the toughest districts of New York on charitably supported vacation trips to the country. He was appalled, however, at the number of them who took the opportunity for granted, expecting to get something for nothing. Almost at the point of abandoning his work, he decided to try it one more year, though with a modified approach: boys and girls would be required to work part time for food, clothing and housing. 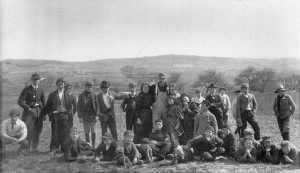 The project was a huge success. On July 10, 1895, a trainload of 144 adolescents arrived at an abandoned farm at Freeville, New York. With great enthusiasm, the youngsters went to work putting the farm buildings into habitable shape. Country neighbors interested in the curious venture sent in food, clothing and tents. The next summer, 200 youths of both sexes came back to the place. Thus was born George Junior Republic.

With guidance from George and his wife, Esther Ide Brewster, the young citizens themselves built a community consisting of a farm, carpentry and blacksmith shops, bakery, general store, jail, laundry, and hotel. George Junior Republic mirrored the larger society in every respect, with the exception that its adolescent citizens could vote and were responsible for running their own government. 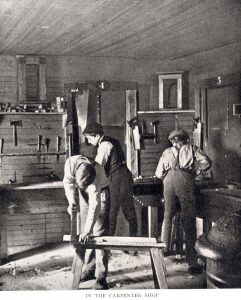 It was this model that attracted the attention of Judge Curtis Wilbur, of the Los Angeles Juvenile Court. He and his committee of Pasadena-area educators and civic leaders approached George with the idea of establishing a similar colony for orphans and behavior problem youth in the Los Angeles area.

The collaboration provided fruitful. George trained ten young citizens from the Freeville colony and personally escorted them to Los Angeles, as a nucleus for a California branch. Local newspapers had followed preparations closely and, with great media fanfare, California George Junior Republic was dedicated on March 19, 1908.

By this time, several institutions based on George Junior Republic’s principles had been founded throughout the United States and abroad. In 1908 the National Association of Junior Republic was formed with William George as Executive National Director.