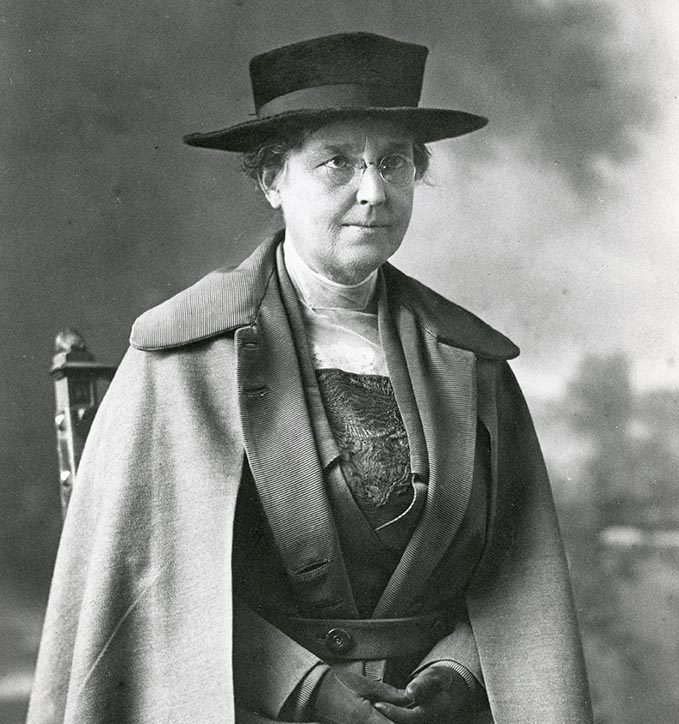 Educator and international philanthropist Margaret Fowler had a gift more precious than wealth. She was one of those rare individuals whose profound empathy for the underprivileged was matched by an unflagging sense of responsibility to act on their behalf. Boys Republic was the lucky beneficiary of this generous woman’s charitable intent.

A native of San Francisco, Mrs. Fowler was the daughter of John and Margaret Brewer. Her father was a Yale-educated attorney, her mother the daughter of a prominent Oregon pioneer and urban planner. 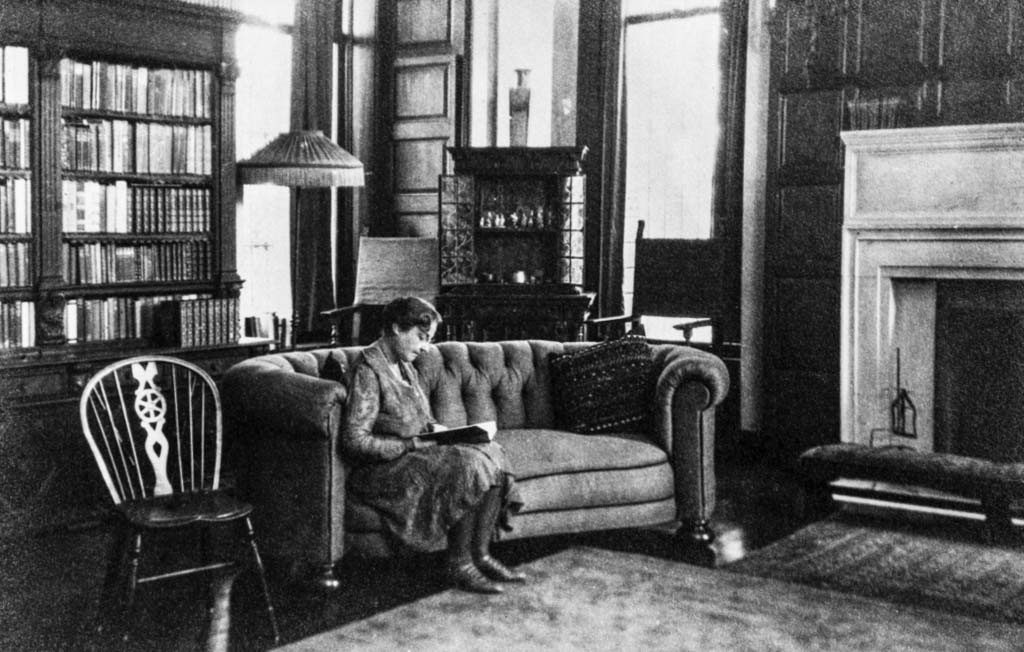 Beginning what was to become a lifetime of selfless service to others, young Margaret Fowler accepted a teaching position in the Hawaiian Islands, first at the Kawaiahao and later as principal of the Punahou Preparatory School. There, over the course of more than a decade, she gained prominence in educational work. She left her teaching post in 1896 to pursue graduate work in education and philosophy, earning a Masters degree from New York University.

Four years later she married Eldridge M. Fowler,a warm-hearted man of extensive business interests throughout the midwest and northwest. They settled in Pasadena, California where Mr. Fowler died in 1904. Mrs. Fowler dedicated herself to raising Mr. Fowler’s young daughter, Kate. The two of them would become close collaborators in many philanthropic endeavors.

Among three broad areas of charitable work–the Young Women’s Christian Association, the training of problem boys, and the furtherance of collegiate education for women–Mrs. Fowler’s chief philanthropic interest would become the establishment of California Junior Republic. She was an early participant in Judge Curtis Wilbur’s exploratory committee to develop a setting where problem youth could be treated without sending them to jail with adult criminals. Her seed funding of $10,000 in 1907 ensured that the project would get off the ground. 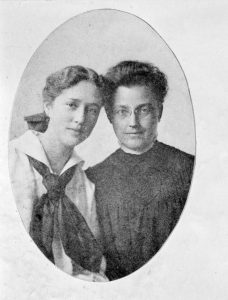 Margaret B. Fowler was a key member of the committee that brought about the founding of Boys Republic. Her stepdaughter, Kate Fowler, was the founder of the Pasadena Auxiliary and an active participant in Boys Republic’s founding.

Mrs. Fowler became a key trustee of the fledgling organization. In 1909, she purchased the agricultural land and initial buildings that became Boys Republic’s present main campus in Chino Hills. She hired architect Myron Hunt to design the overall campus and buildings and financed the construction of several buildings and a myriad of operational expenses during the organization’s formative years.

The authors of “Our Legacy: Margaret Fowler,” an article published by the Upland Community Foundation in 1998, wrote about the founder beautifully: “The secret to Margaret Fowler’s success was an overwhelming desire to be of service to others. Her thoughts were always for the good of others, and never for herself…A woman of strong individuality and beautiful aesthetic and artistic tastes, Mrs. Fowler’s true legacy lies in the awareness of and commitment to social responsibilities and sincere citizenship.”