A Most Unusual Bequest 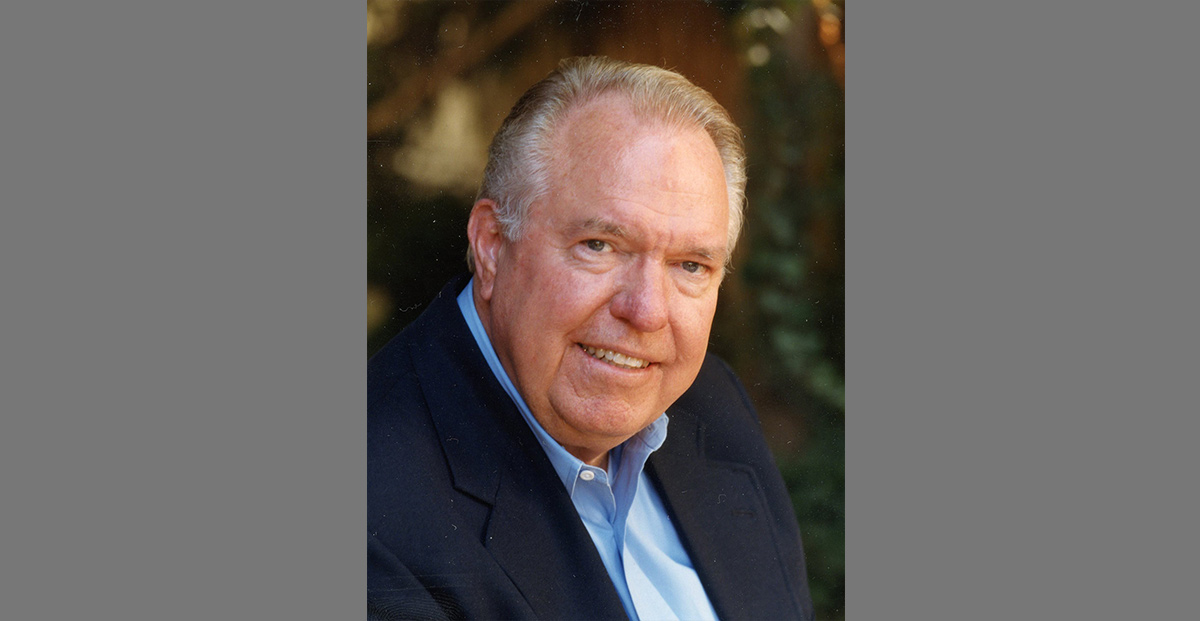 First things first. For this story to be properly understood, we’ve got make one thing perfectly clear: Boys Republic honors its donors’ wishes to the letter. That’s absolute. We commit all donated monies to the specific purposes for which they were designated.

The Lyle A. Parks, Jr. bequest came to Boys Republic bearing a condition. That, in itself, is not particularly unusual. Donors often specify where they want their estate gift to go — student scholarships, aftercare, endowment, current operations, buildings . . . you name it. Often, a bequest reflects a donors’ most deeply held family values, a reflection of their life experience.
Lance Parks, Lyle Parks’ son and trustee of the Lyle A. Parks Estate, described his father’s childhood. “My dad grew up poor. He went to school without shoes because the family couldn’t afford them. His first house was a converted chicken-coop in La Habra.” 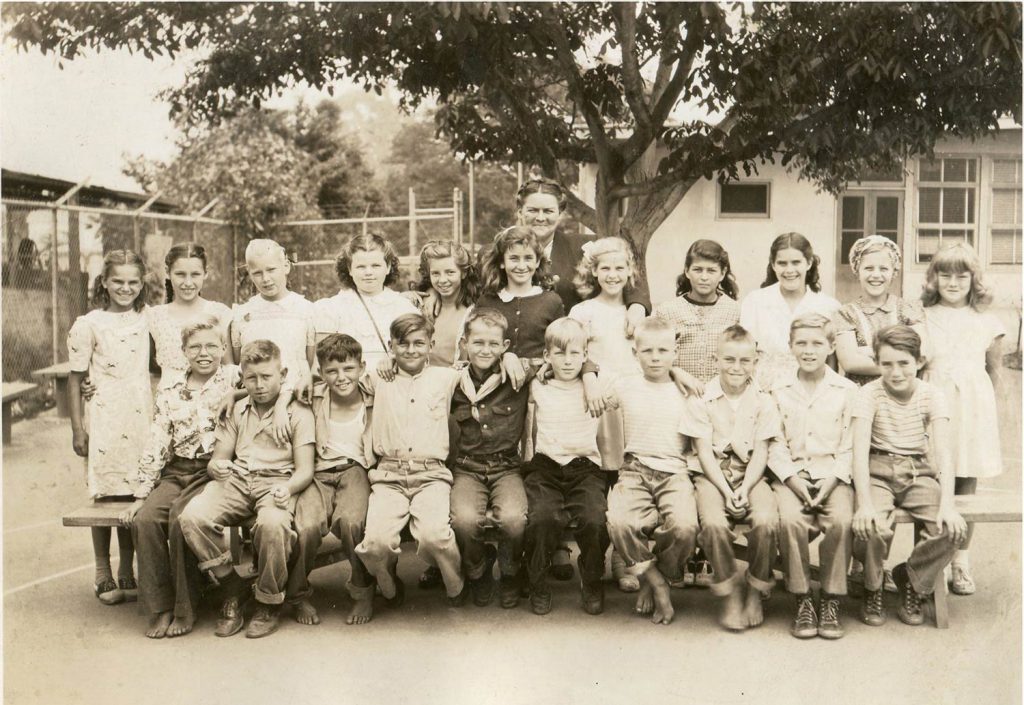 Poverty made a lasting impression on Lyle Parks. At Fullerton Junior College, he studied building construction and earned a contractor’s license.

“He was frugal and he had a good business mind,” said Lance. “He realized that through hard work and saving, he could determine his own future. That’s what he taught his family.”

“My dad loved people; he would talk with strangers — anyone. He was generous and supported many charities, often anonymously,” noted Lance. “He knew about Boys Republic through my work here as the campus Associate Director. One time he helped conduct mock job interviews for Boys Republic students.”

“I knew that he had included Boys Republic in his will. We learned the amount when he passed away; I was surprised.”
The unusual condition that accompanied the Lyle Parks, Jr. bequest was as follows: as trustee of his father’s estate, Lance Parks designated the $1,000,000 bequest to create the Lyle A. Parks, Jr. Staff Bonus Fund at Boys Republic. Boys Republic had never before received an estate gift specifically designated to enhance staff compensation.

Lance explained, “Working for a non-profit, the staff pay cannot always be what we would like. I’m glad my dad’s donation gives us the opportunity to recognize their dedication.”